Carlep > News > A training on ‘Radish Pickling’ conducted with the women of Tsakaling, Mongar.

A training on ‘Radish Pickling’ conducted with the women of Tsakaling, Mongar. 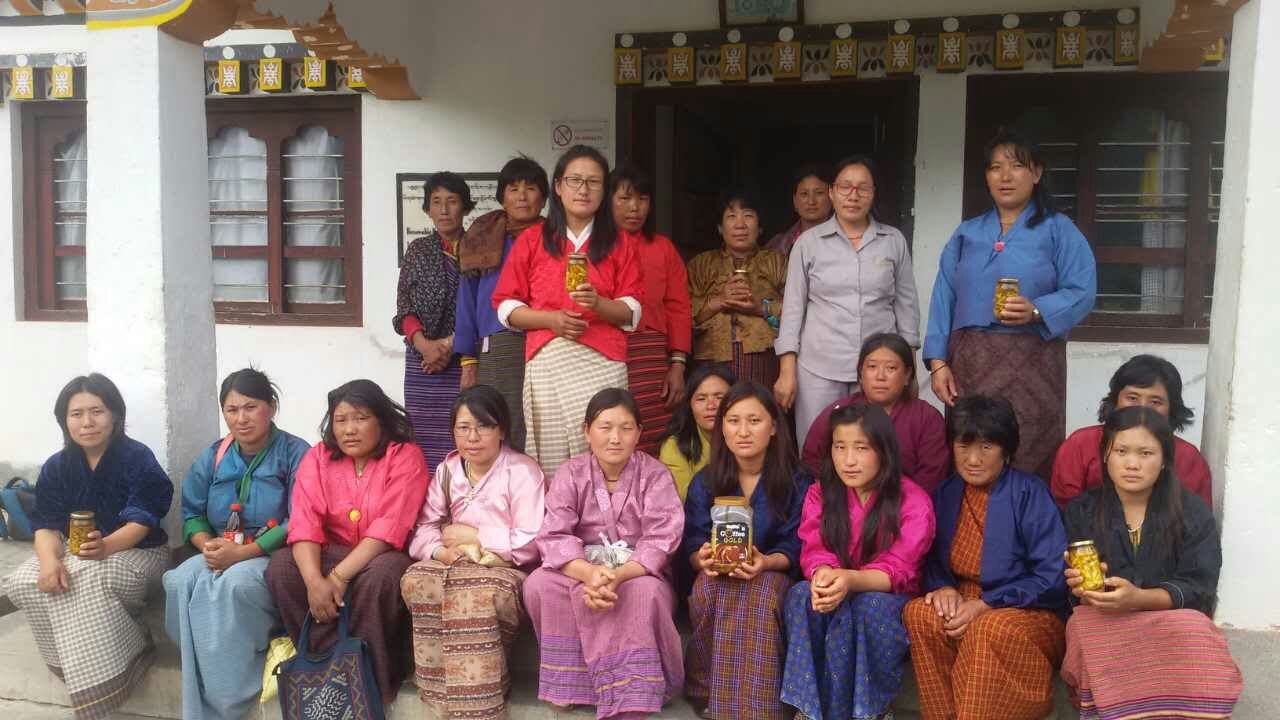 With the technical assistance from the Post-harvest and Production unit of Lingmethang, Ms. Kinley Wangmo along with the Agriculture Extension of Tsakaling geog, a training on ‘radish pickling’ was conducted at ARDSC (Agriculture Research and Development sub-center) at Lingmethang on 19th May, 2017.

Among the total of 21 farmers who have received the training, 20 were female and four were the early school leavers.

According to the Agriculture Extension of Tsakaling, Ms. Sonam Delkar, “radish is an abundant vegetable in the farmers’ field but with low market value. Thus, pickling of this available vegetable is a means to increase its value to support the rural livelihoods.”

The training was funded by CARLEP-IFAD’s financing.