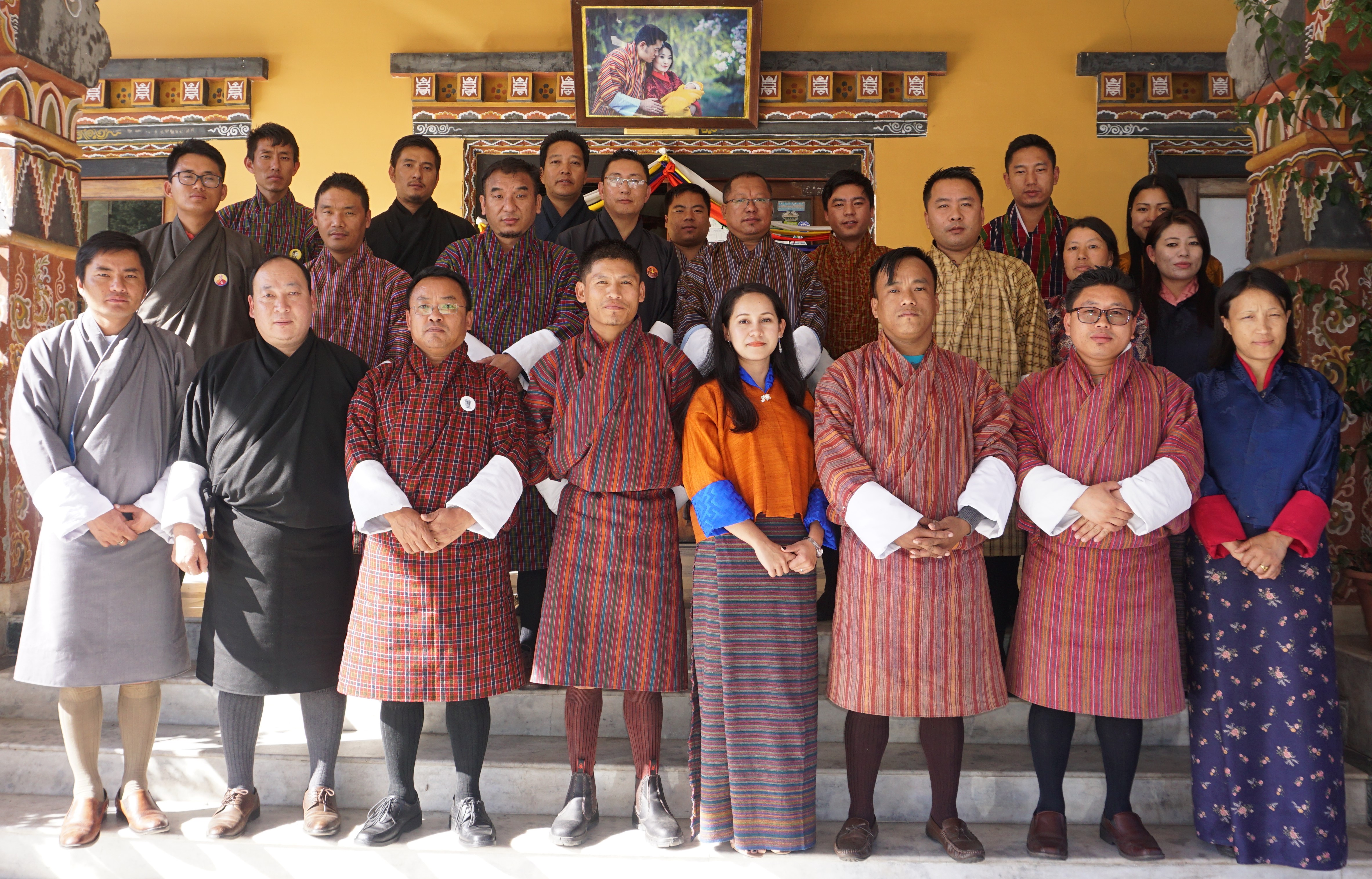 With an accomplishment of a three-day meeting, the programme looks forward to having the same kind of cooperation throughout.