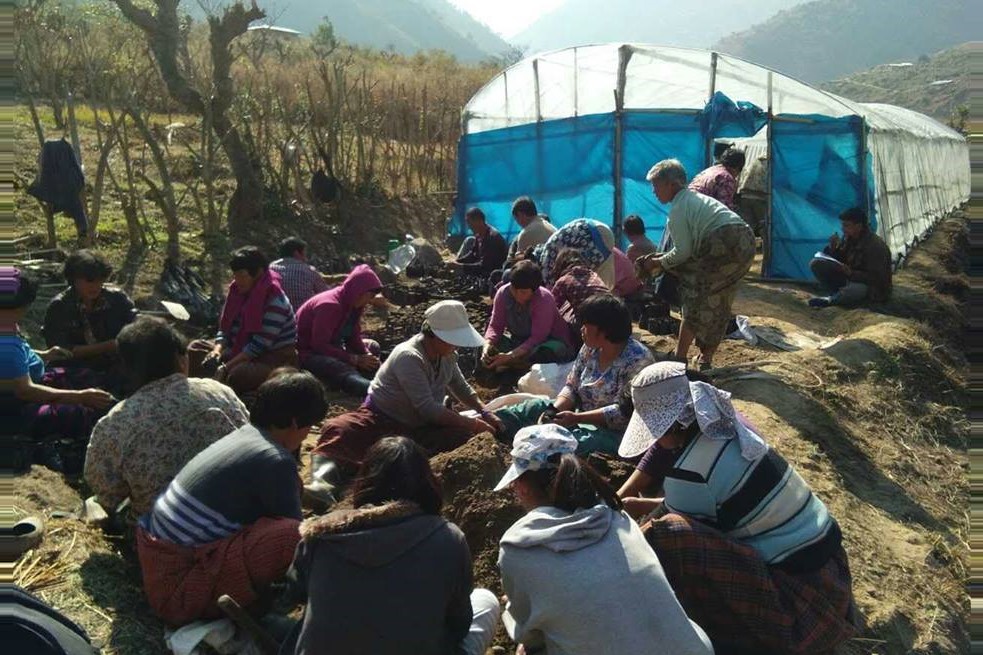 A team from ARDC sub-centers; Lingmethang and Khangma has established a water melon nursery on 21st January, 2017 at Wangringmo under Trashiyangtse Dzongkhag.

This nursery will benefit to the Households of two communities, Phuyang and Yallang, comprising of 27 women beneficiaries. These beneficiaries will be cultivating Suman Water melon and Sugar baby on some 7.5 acres of land. 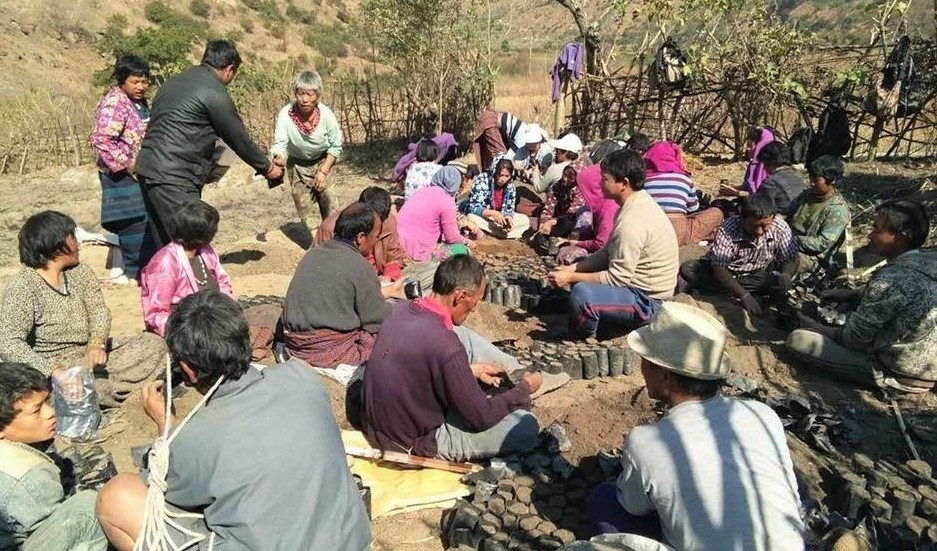 Similarly, water melon was also cultivated in an area of 4 acres in Phuntshothang under Samdrupjongkhar Dzongkhag by a group of 15 farmers on 23rd January, 2017. These farmers were supported with a 2 sets of low cost poly houses. 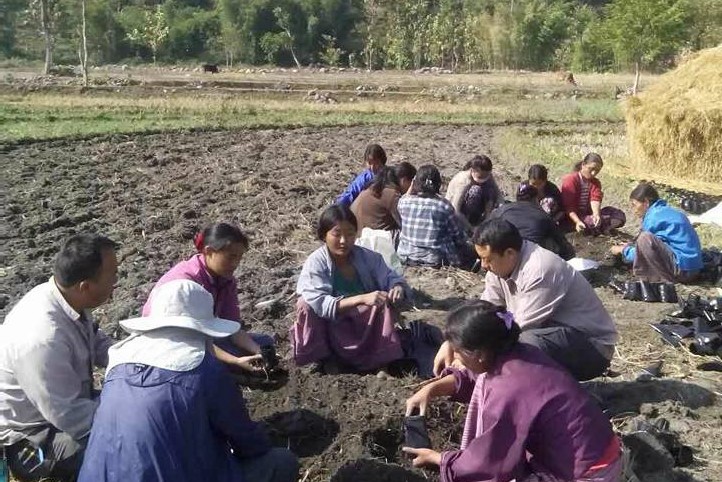 The entire activity is funded by IFAD-CARLEP to ARDC (Agriculture Research and Development Center).