Commercialization of Vegetables in Autsho 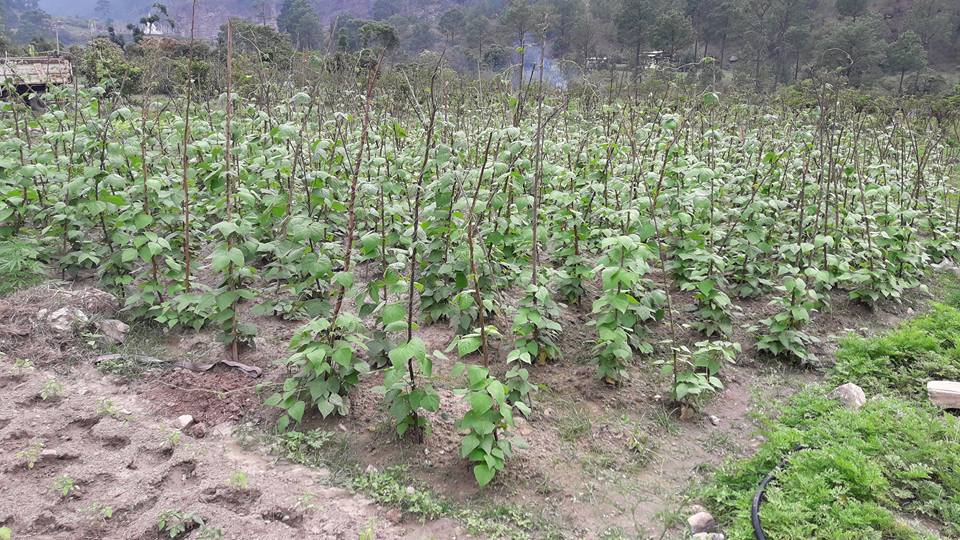 Autsho, a small village under Lhuentse Dzongkhag, located along the Lhuentse-Mongar national highway, has always been a potential site for the commercial agricultural activities owing to its feasible topography, easy accessibility and fertile land.

In 2017, Autsho received the support from CARLEP-IFAD through Agriculture Research and Development Center Wengkhar (ARDC) in coordination with Dzongkhag and Geog Agriculture Extensions for Commercialization of vegetables.

A total of 17 farmers involved in the commercialization activity on 8 acres of the land, located below the highway. And today, one can see the land filled with various crops including beans, chili, watermelon, tomatoes and other vegetables.

The vegetable seeds, a green house, a water storage syntax (2000 liters), 17 bundles of pipes and 17 sprinkles were provided by the ARDC to the farmers under CARLEP financing. In addition, the Land development was supported prior to the cultivation works .

This initiative in ‘Commercialization of the vegetables’ is expected not only to help the farmers earns the monetary income but also contribute in the Nationwide-self-sufficiency of the domestic vegetables. 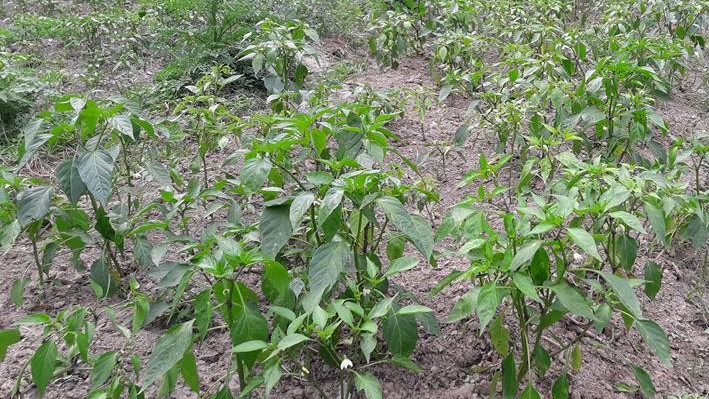 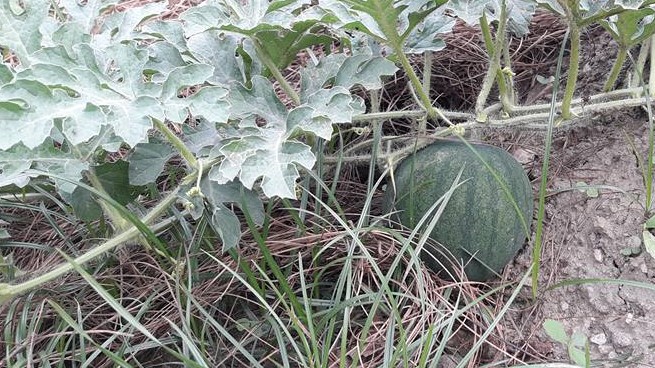