Carlep > News > Completion of Vulnerability Assessment in CSV of Pemagatshel and Trashigang Dzogkhag.

Completion of Vulnerability Assessment in CSV of Pemagatshel and Trashigang Dzogkhag. 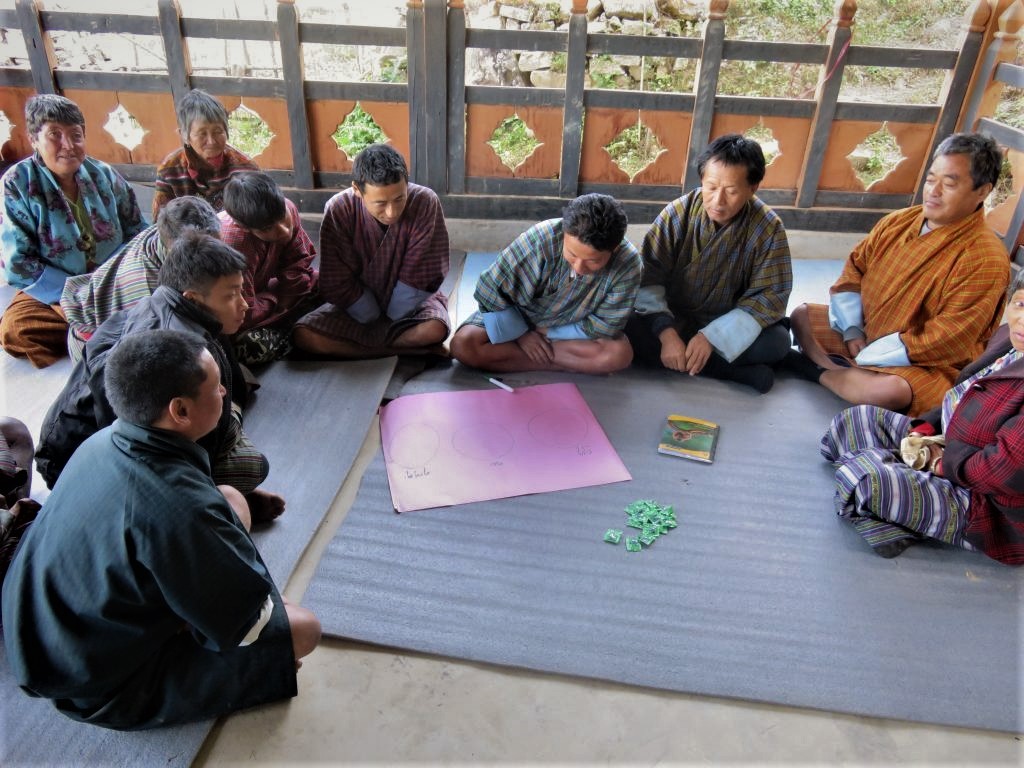 The Participatory Vulnerability Assessments for the Climate Smart Village (CSV); Woongborang (Dungmin geog) of Pemagatshel and Threlphu (Kangpar geog) of Trashigang through Participatory Action Research (PAR) have been completed on 31st December, 2016 and 5th January, 2017 respectively.

Promotion of Permaculture concept through Climate Smart Villages is one of the interventions undertaken jointly by ARDC, Wengkhar and RLDC, Kanglung  funded by CARLEP. Each Dzongkhag under CARLEP financing has identified one Pilot site as CSV which will be focused through ‘Targeted Intervention approach’.