Carlep > News > Congratulation to Mr. Houngbo for the 6th Presidency of IFAD.

Congratulation to Mr. Houngbo for the 6th Presidency of IFAD. 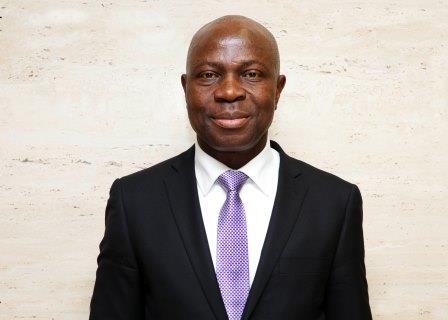 Gilbert Fossoun Houngbo is appointed as sixth president of International Fund for Agriculture Development (IFAD). Prior to the presidency, Mr. Houngo was the Prime Minister of Togo.

IFAD is a specialized United Nations agency and international financial institution that invests in eradicating rural poverty in developing countries around the world.

“I have come from the rural world. I have first-hand knowledge of the harshness of this kind of life,” said Houngbo, who was appointed by IFAD’s member states at the organization’s annual Governing Council meeting.

Houngbo takes up the helm at a time when changing government priorities and the more immediate needs of humanitarian crises – like natural disasters, conflict and refugees – threaten to divert funding away from long-term development.

“We have to keep our ambition and at the same time be realistic and pragmatic,” he said. “We have to demonstrate that every dollar invested will have the highest value for money.”

The Royal Government of Bhutan and the CARLEP joins the IFAD areas in congratulating Mr Houngbo for the presidency.