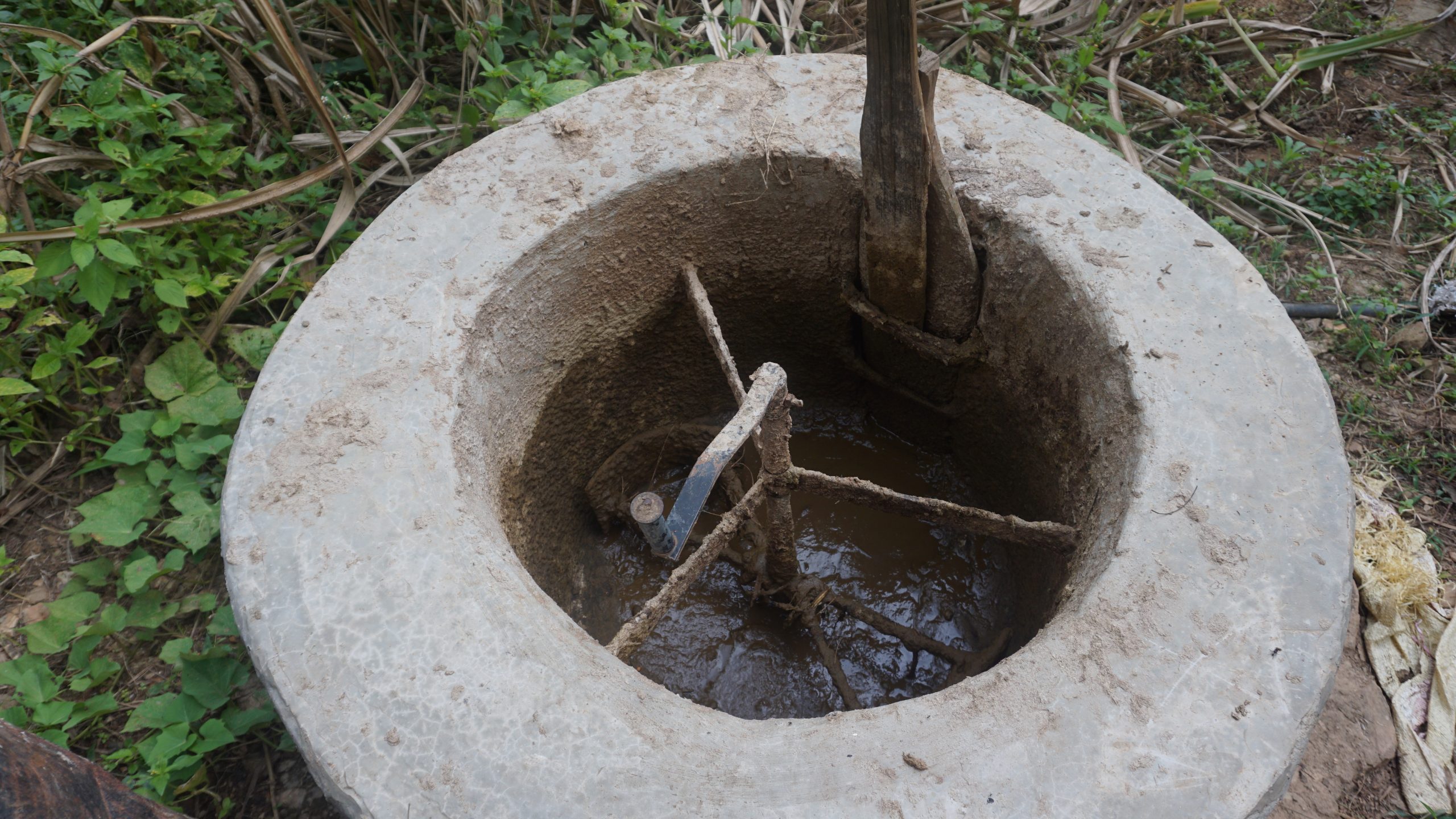 Biogas is a renewable source of energy with numerous environmental and socio-economic benefits. It is cheap, easy to operate, and produces gas using animal dung, municipal wastes, plant materials, sewage, and food wastes for small-scale households.  Most of the rural households use biogas primarily as a means of generating energy for clean cooking and lighting. With the multitude of benefits which include reducing greenhouse gas emissions,  improving soil health, managing waste, increasing yields, and building climate resilience among many others, adoption of a biogas plant in rural households is on the rise. In addition, the reduction in time used for firewood collection and cooking has immensely contributed towards gender empowerment, as women and children are mostly involved in these activities.

Biogas had been introduced in Bhutan in the late 1980s. However, the implementation of the technology was renounced due to a lack of technical skills, and a lack of advocacy on moving from “conventional practices to the modern method” of producing clean energy for household uses. Likewise, the cost of biodigester ranging from Nu 25,000 to Nu 30,000 and the accessories was costly which farmers could not afford.  In 2010, the technology was reinitiated in eastern Bhutan with subsidy support from United Nations Development Program (UNDP).

Since FY2018-19, CARLEP has provided fund support to install biogas to those households participating in the dairy value chain and possessing cross-breed cattle as part of an overall strategy of promoting climate-smart farming systems – reduce pressure on firewood consumption, supply of quality manure for agriculture, reduce drudgery and improve health especially for women and children. The CARLEP supports biogas installation in line with the model of ‘Bhutan Biogas Project’ of the Department of Livestock where 50 % subsidy (for 4 cubic meter, 6 cubic meter and 8 cubic meter plant) is being provided while the rest is contributed by the farmers. With the subsidy support for the installation, an increasing number of farmers have opted for dome-shaped biogas model intending to substitute LPG, firewood and other means of high-cost energy.

In FY2019-20, the practical training on biogas construction for twenty-four Masons and thirteen Supervisors was conducted at Ramjar gewog under Trashiyangtse Dzongkhag with fund support from CARLEP-IFAD and technical collaboration with Livestock Biogas Program of the Department of Livestock (DoL), Ministry of Agriculture and Forests. The training aimed at addressing the shortage of skilled manpower in the locality to construct biogas plants and advocating on the provision of subsidiary support for installation.

Impact of Biogas on Rural Communities: A Case of Ramjar Biogas Users

Ramjar Gewog is one of the eighth gewogs in Trashiyangtse Dzongkhag. Ramjarpas (people of Ramjar) gives equal importance to crops and livestock farming. A variety of vegetables are grown here but farmers here are especially known for the early chili production. As much as they put effort into crop production, they are equally engaged with livestock farming such as dairy, and poultry for its complementarily benefits and sustainability.

With the awareness of the efficiency and benefits of the biogas plant, most of the farmers have opted for the biogas plant. Including the total of 20 numbers of dome-shaped biogas under construction,  the gewog has a total of 64 plants to date.

Karchung, 49 is one of the biogas users in the gewog. He feels the biogas plant has immensely benefitted him and his family in replacing firewood for cooking purposes. Prior to the intervention, he used to consume five Bolero (pick-up truck) loads of firewood in a year. But now, Karchung need not worry about purchasing firewood as he can use biogas for cooking. Although there is less production of gas in the winter due to low temperature and low rate of decomposition, he feels that these challenges are short-term compared to the long-term benefit he gets from it.

Like Karchung, many farmers also value biogas plants for their ability to produce bio-slurry which is a great fertilizer. Many have reported an increase in agricultural production as a result of the application of bio-slurry in their fields. Likewise, farmers have reported a reduction in firewood and LPG consumption for cooking. According to the women who mostly stayed back home doing household chores and cooking, they could now attend to other work while cooking after using biogas, unlike in the situation when using firewood which requires much closer supervision. The women also stressed that they could cook in a healthy environment, and spend some family time together as they did not have to spend time on tedious cleaning.

Wangdi, 43, one of the participants for biogas mason training stated that biogas is eco-friendly and the cheapest source of energy. He feels that every farmer should also opt for biogas to be energy self-sufficient.

With the subsidy support and awareness from the project and the Royal Government of Bhutan, the biogas programme is gaining more popularity among rural households and becoming a well-developed example of technology dissemination.