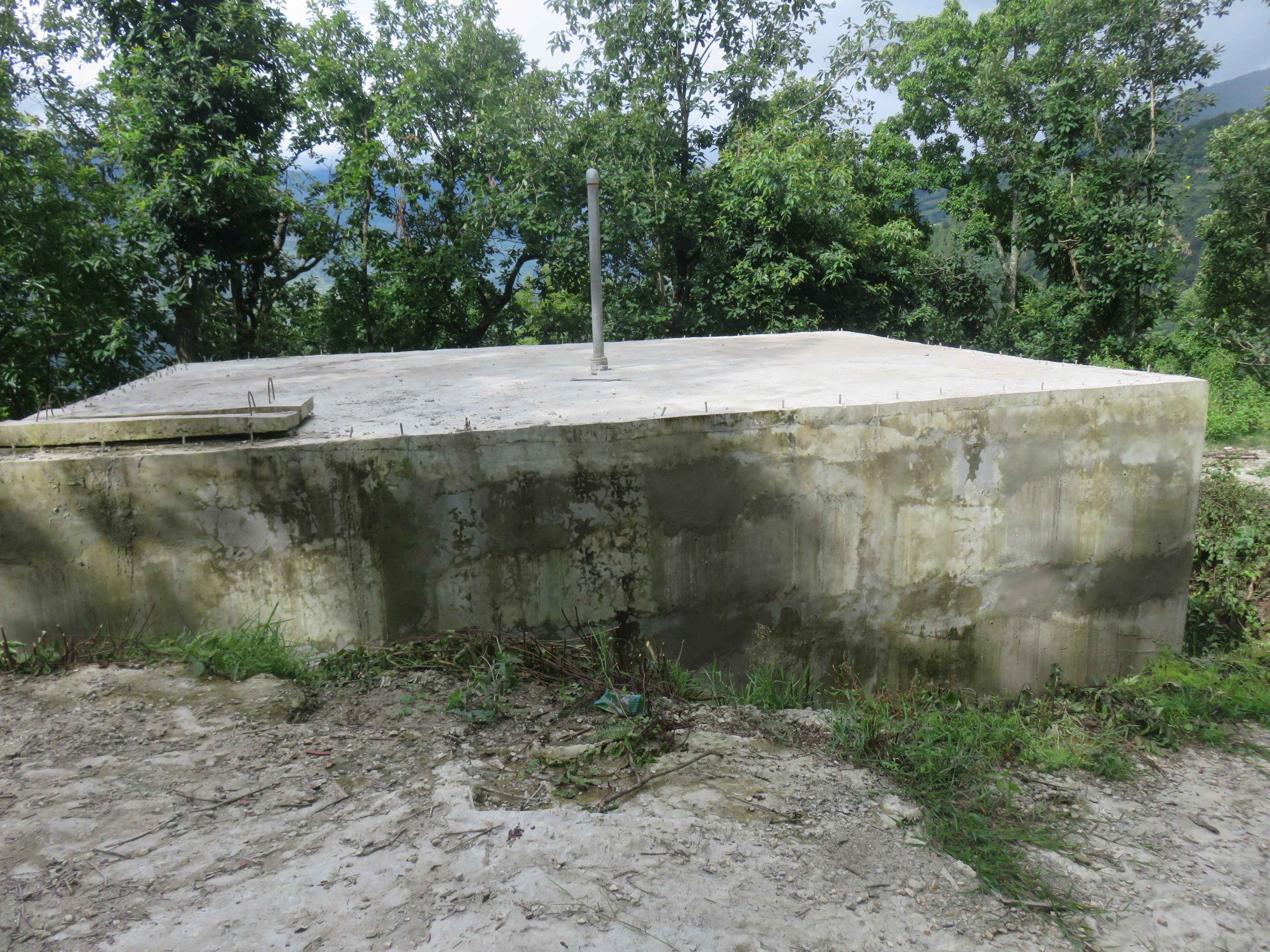 Bhutan has an astonishing range of ecological zones that favour the cultivation of numerous vegetable crops on both small and large scales. Shongphu Gewog under Trashigang Dzongkhag is considered as one of the potential places for growing all kinds of cereals and vegetables. Agriculture is the main source of income for 85% of the population of shongphu gewog.

Despite the favourable climatic conditions, the lack of continuous water for irrigation in winter has affected the production to a greater extent. To overcome this issue, the agriculture sector of the gewog, with financial support from CARLEP, has innitiate dryland irrigation in Changmey Chiwog to boost the cultivation of winter vegetables and other cereals in the village. 43 households covering 68 acres of land is benefiting from the dryland irrigation.

It is expected that farmers will be able to boost their production of winter vegetables, which was otherwise affected by water shortages during dry seasons. With the dryland irrigation put in place, Changmey farmers are expected to increase their quinoa production, which has a high water demand during its growth.