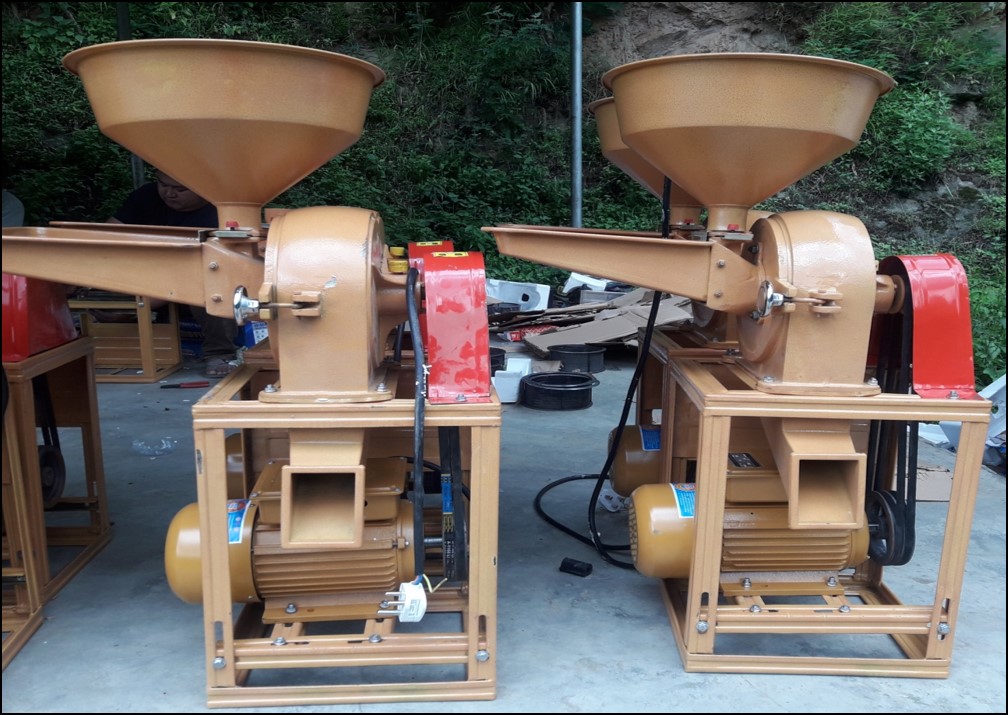 Chilli is one of the major income sources for the farmers of Lhuentse Dzongkhag. In line with import banned and commercialization program, Dzongkhag Agriculture sector further promotes the up-scaling of chili cultivation. The Dzongkhag alone produced about 781 MT of chili according to the National Agriculture Statistics of 2016. While major quantities are sold as green chili, the surplus is often dried.

However, in the absence of proper drying mechanisms other than open drying, a good quantity of chili is found getting rotten and the dried chili are also not very hygienic due to direct exposure to the sun and wind.

Similarly, realizing the dependency of the farmers on the imported chili powder, 16 sets of chili grinder were recently provided to the same vegetable groups. The grinder was supported with the focus to make the chili powder available in the local and adjacent markets. These grinders which cost around 28 thousand per set can be used for multi-purpose such as powdering the bean, pea and the other crops of similar nature.

With the provision of such equipment, CARLEP expects to have a successful and sustainable vegetable value chain by minimizing the post-harvest losses, adding value to the raw products and avoiding the import.