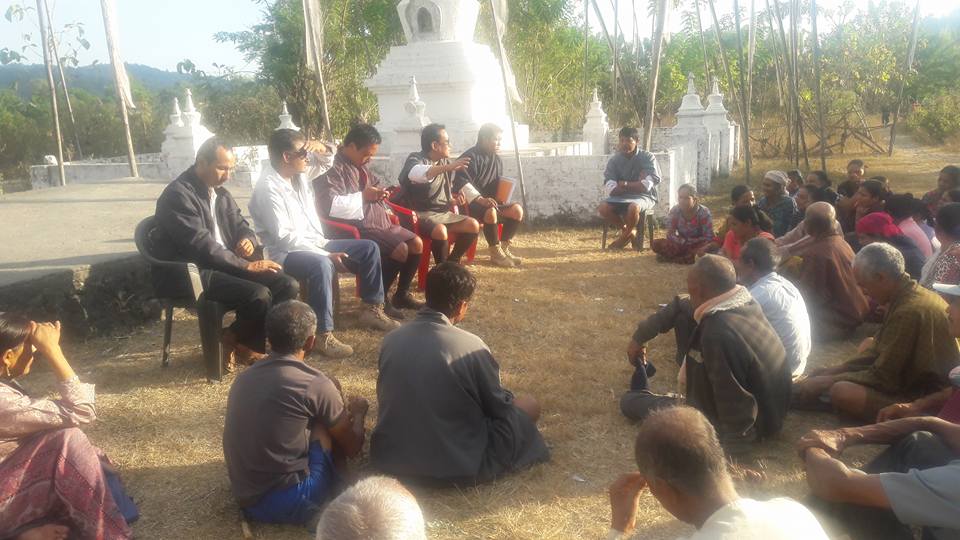 As a part of Dairy Value Chain under CARLEP, the consultation meetings with local leaders and the villagers of five Gewogs (Martshalla, Phuntshothang, pemathang Gomdar and Samrang) under Samdrup Jongkhar has completed, covering to about 400 people in total, which will be continued in a similar manner in rest of the Gewogs.

The consultation event was called-in led by Dzongkhag Livestock Sector and the Gewog Extension Agents mainly to assess the existing potential groups and also to identify the potential for the formation of new groups. It was also to develop a framework to establish a new dairy value chain infrastructures as per the urgency and requirement.

The Gewog level consultation was attended by the representatives of each household and they were advocated about the CARLEP overview and the supports under CARLEP. In general, it was observed that people were showing more interest regarding the ‘Cattle Insurance Scheme.’

The Gewog level consultation was followed by forming a ‘Gewog level team’, led by the Gup to create awareness about the Dairy activities under CARLEP and also to initiate any activities emerging from the respective village.