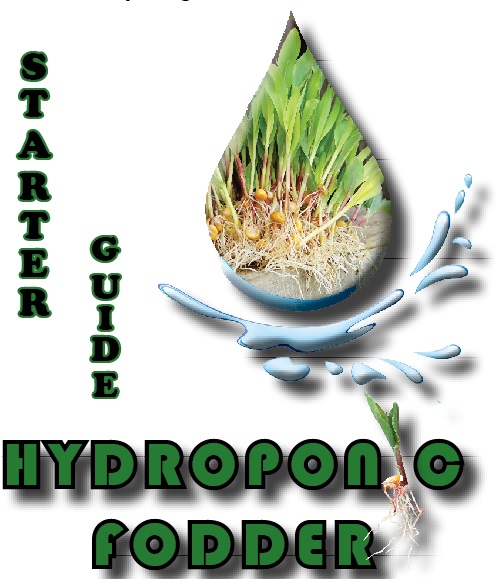 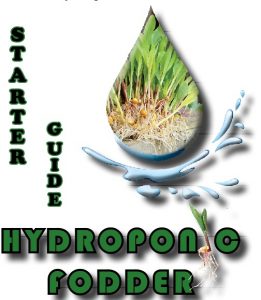 Most of the dairy farms heavily depend on feed concentrate and stored crop residues to feed cattle during the winter. Lack of nutritional green fodder leads to reduction in milk production during winter months.

Understanding the importance of green fodder in maintaining optimum milk production in all season, Dzongkhag Livestock sectors had undertaken hydroponic fodder development on a pilot basis with fund support from CARLEP.

To date, a total of 11 units of hydroponic fodder has been established in the eastern Bhutan with fund support from CARLEP-IFAD.

In addition to increasing nutritional value in animal diet thereby increasing milk production, this technology has not only eased the dairy farmers from laborious work and time consumption on searching for fodder from the forest but also has helped in significant reduction of expenses on feed concentrate.

With its immense benefit in attaining optimum milk production especially in winter season, hydroponic fodder is steadily gaining popularity among the dairy farmers in the east.