Training on Livestock Group formation and mobilization at Lhuentse 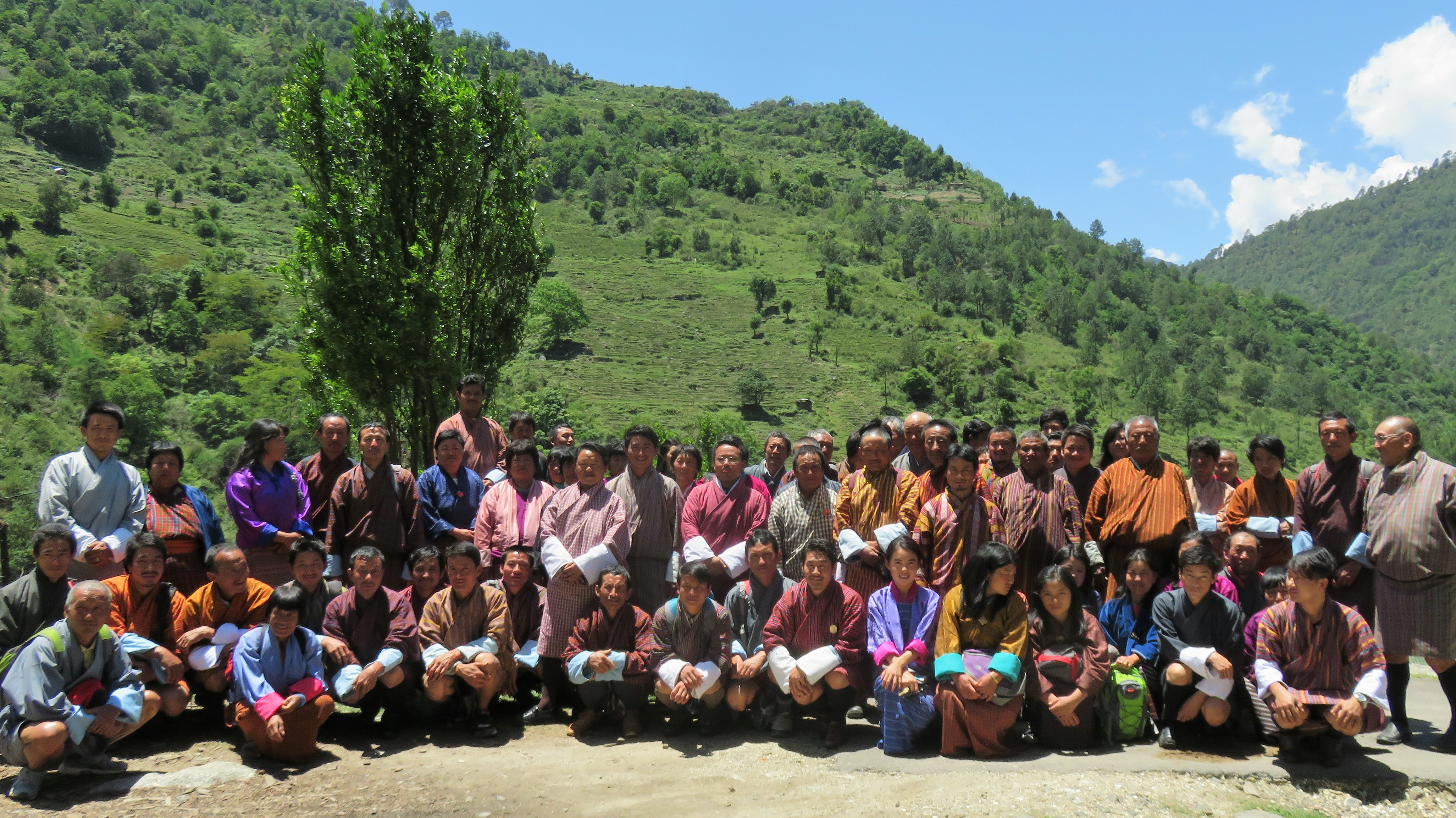 Commencing from 12-14th May, 2017, the ‘Livestock Group formation and mobilization training’ was conducted at Khoma RNR center, Lhuentse. 70 farmers from the four goegs (Menjey, Menbi, Gangzur and Khoma) have attended the training.
The rationale behind the training were:
1. To make the farmers aware on the group formation and the crosscutting benefits that will come along;
2. To review, mitigate and revive in the situation of the failed Group(s); and,
3. To encourage the farmers towards the formation of more groups.
The training was done in a participatory way. Apart from some theoretical lessons, the participants were mostly engaged for the practical sessions like group works and Q&A (Questioning and Answering) session.
Apparently, the training was expected to have more Livestock Groups formed and strengthened to increase the rural economy.
The training was funded by CARLEP and was facilitated by the Dzongkhag’s LPO, ADLO and the Livestock Extension Officer of Menjey, Menbi and Khoma.