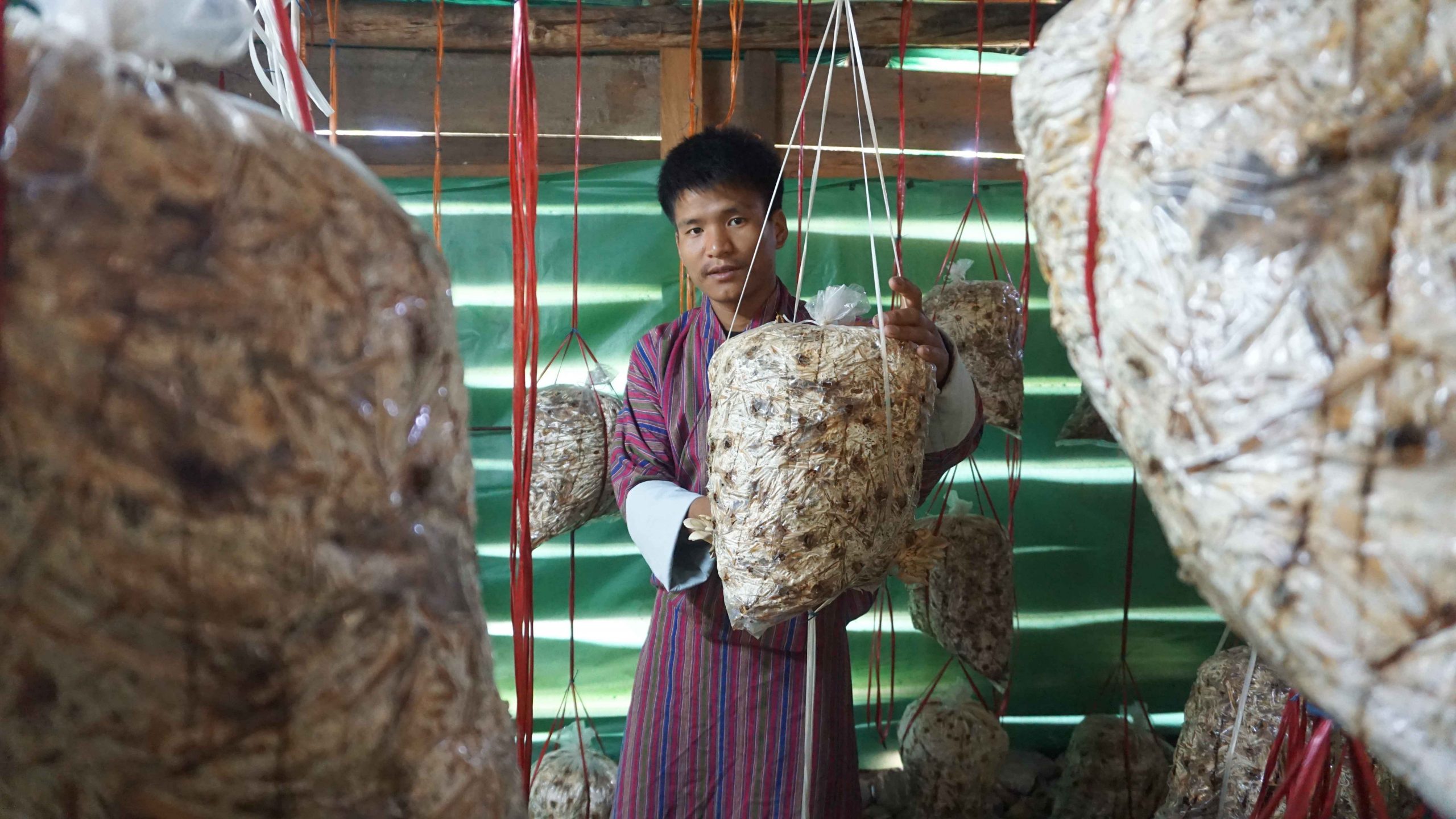 “I love what I do and have never regretted my decision,” Says Sonam Gyeltshen, 25, from Kalapang under Saling Gewog, Mongar.

Sonam Gyeltshen is known as one of the successful youth entrepreneurs in agriculture today.

Sonam was just 20 years old when he decided to discontinue his studies and take up farming instead. After completing secondary school (grade 12), he initially worked as a construction supervisor, which did not pay him enough to support his family. So, he left the job and took up the mushroom farming.

He was driven into mushroom farming when his wife, Cheni Wangmo (27) bought mushroom spawn after training in Zhemgang and sowed them on a trial basis. They were able to earn Nu. 50000 from their first attempt. From then on, he had nurtured the dream of starting up his own mushroom farm. In 2018, Sonam ventured into commercial oyster mushroom farming which is now known as Samsara Organic Mushroom Farm. In 2019, he approached ARDC Wengkhar for technical assistances and trainings to expand his farm. In the same year, he attended Lead Farmer Training Program (4th year) at Agriculture Research and Development Center (ARDC), Wengkhar. 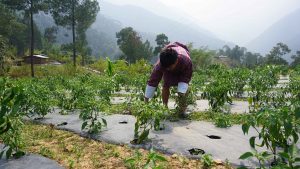 After the training, he started integrated farming of vegetables such as winter chili, cauliflower, cabbage and broccoli and fruits such as pineapple and mango on 4 acres of land he owns to complement mushroom farming. Sonam also focused on off-season vegetable production in his two greenhouses, with the help from his wife and father-in-law. In 2021, he started spawn production with financial support to purchase equipment such as an autoclave, lamina flour, a 10-liter rice cooker, a refrigerator and a panel heater worth Nu 500,000 from CARLEP- IFAD and technical support from ARDC Wengkhar, Dzongkhag and Geog Agriculture Sector. 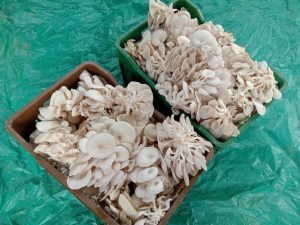 In the first three years of the business, he produced about 2,000 bottles of spawn and sold in the local market and in Bumthang at Nu.100 per 450gm bottle of spawn. He has earned around Nu 160,000 and 200,000 per annum. Likewise,Sonam has also marketed more than a tonne of fresh oyster mushrooms worth Nu 300,000 and about 2.5 MT of mixed vegetables worth Nu. 133,000 and 2 MT of fruits worth Nu. 110,000 in the local markets such as Gyalpoizhing and Lingmethang and Mongar town.

Despite his busy schedule, Sonam is always ready to help and proactively impart his skills and knowledge to other farmers and many aspiring youth. To date, he has trained about 7 farmers in his community in cultivation practices such as training, pruning and grafting vegetable and fruit crops and setting up greenhouses. He has also trained 17 youths in mushroom cultivation under the Youth Engagement Program at Agriculture Research & Development Center.

Farmers, youth and students from different regions of the country often visit his farm, learn his experiences and knowledge, and then replicate the work. 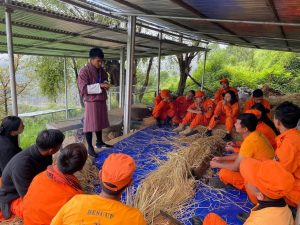 Sonam Gyeltshen sharing his experiences and knowledge to aspiring youths.